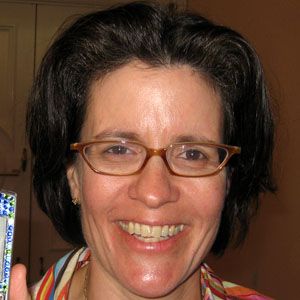 Technology writer known for her columns in The Wall Street Journal and books like There Must Be a Pony in Here Somewhere. She co-founded Recode in 2014 alongside Walt Mossberg, the publication was sold to Vox Media the following year.

She attended Georgetown University, where she wrote for the school newspaper, The Hoya.

Industry Standard magazine has named her as the internet economy's most influential journalist.

She was previously married to Google executive Megan Smith.  In 2020, she married Amanda Katz.

She created All Things Digital and its corresponding conference, where industry titans such as Bill Gates have appeared to discuss tech-related issues.

Kara Swisher Is A Member Of