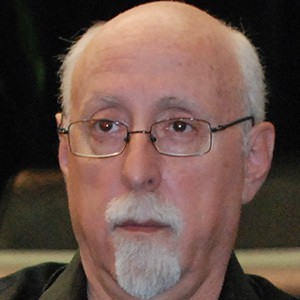 Journalist who is known for his consumer-focused technology reviews and commentary. He is recognized for having been both the principal technology columnist for The Wall Street Journal and the co-founder of AllThingsD, Recode, and Code Conferences.

He graduated from both Brandeis University and the Columbia University Graduate School of Journalism. He began his career as a reporter and editor for The Wall Street Journal in 1970.

He is known for having been the first technology writer to receive the Loeb award for Commentary in 1999. In 2017, he won their Lifetime Achievement Award as well.

He was born and raised in Warwick, Rhode Island.

He created, hosted, and produced the All Things Digital conference which hosted conversations with acclaimed speakers such as Bill Gates, Steve Jobs, and Elon Musk.

Walt Mossberg Is A Member Of