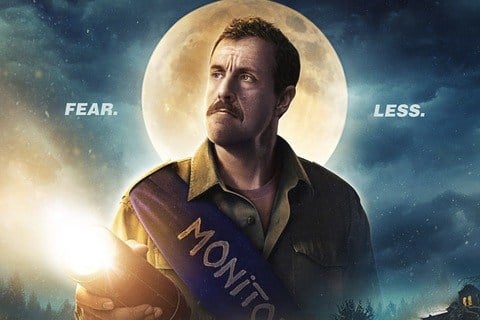 The eccentric Hubie DuBois becomes involved in a murder case on Halloween night. The movie was produced by Happy Madison Productions.

Ben Stiller makes a cameo in the film as the character Orderly Hal. The film was dedicated to Cameron Boyce, who starred alongside Adam Sandler in the Grown Ups films.