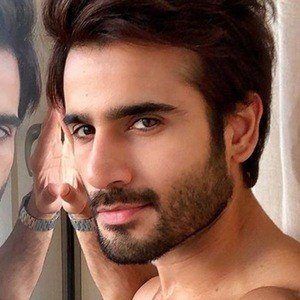 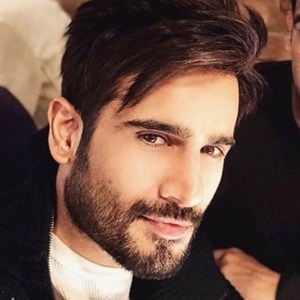 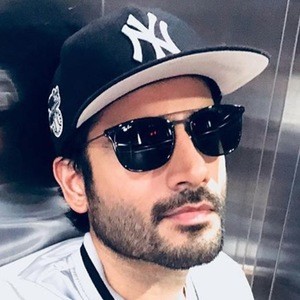 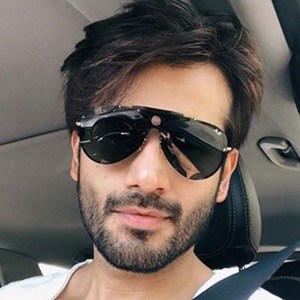 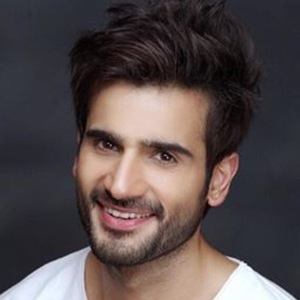 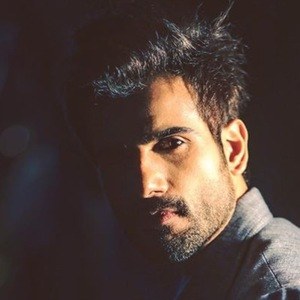 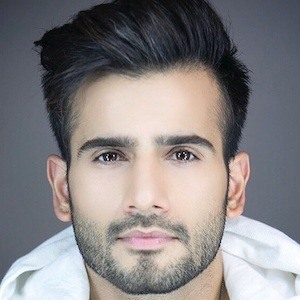 Award-winning Indian TV actor who appeared in such series as Rang Badalti Odhani and Love Ne Mila Di Jodi, which he won a New Talent award for.

He earned a degree in business management before pursuing a career in television acting.

He worked as a model and commercial actor and famously advertised a Nivea men's product.

He was born in Mumbai to a Punjabi family. He has a sister named Sasha.

In 2014, he appeared on the sketch comedy series Comedy Nights with Kapil Sharma.

Karan Tacker Is A Member Of