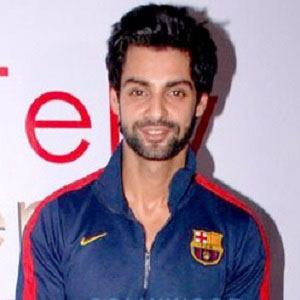 Indian TV actor and host, known for starring in the soap opera Dill Mill Gayye and for hosting the singing reality show Indian Idol 7. In 2014, he made his Bollywood debut in the film Daawat-e-Ishq.

Born in New Delhi, he made his acting debut as Ranveer in the TV show Remix.

He was born into a Sikh family.

He stars alongside Karan Singh Grover on Dill Mill Gayye.

Karan Wahi Is A Member Of