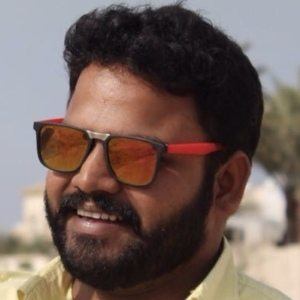 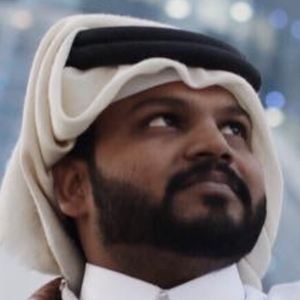 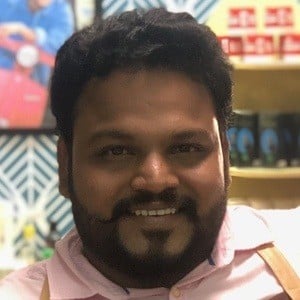 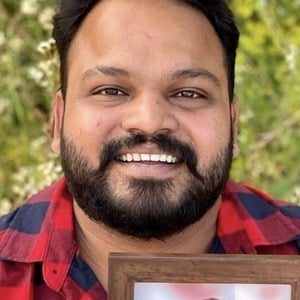 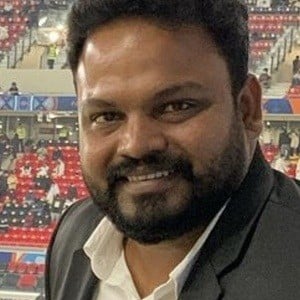 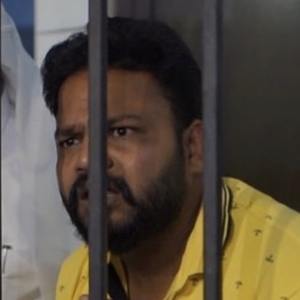 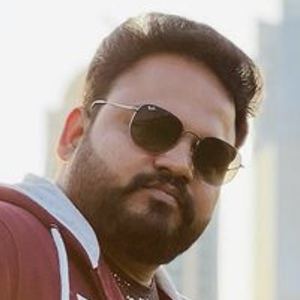 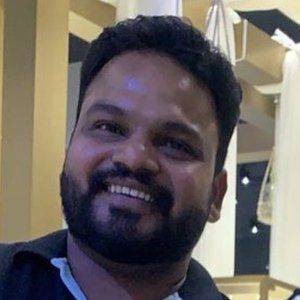 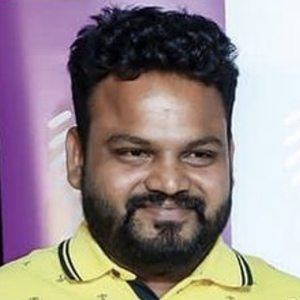 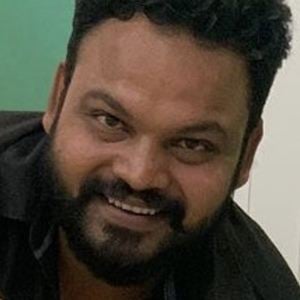 Social media star who is famous for his KareemTime Official YouTube channel. He has earned massive popularity there for his original sketch comedy videos based on observational humor of Indian culture alongside Dubsmash lip syncs.

He and Niharika Nm are both Indian social media stars known for their comedy videos.

KareemTime Is A Member Of