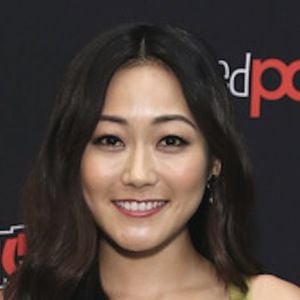 Actress best known for her role as Katana in the 2016 DC Comics film Suicide Squad. She also starred in the 2017 film Stray.

She is a martial arts champion, emulating her character in Suicide Squad. She attended UCLA, and appeared in various TV shows in Japan concurrently with her studies.

Her casting in the 2016 film Suicide Squad marks her major motion pictures debut. Her character, Katana, first appeared in the DC comic universe in 1983.

She was born and raised in both the United States and Japan.

She was cast to star alongside Margot Robbie, Will Smith, and Joel Kinnaman in Suicide Squad.

The Boys
She-Ra
Craig of the Creek