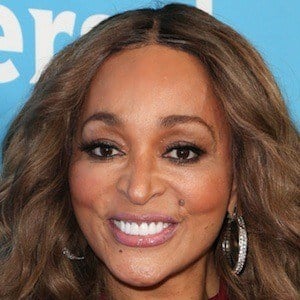 She grew up on a large farm in Virginia.

Her husband Raymond is the founder and CEO of the company Paradigm. They have two children named Brandon and Rayvin.

She and Ashley Darby became involved in an ongoing feud on The Real Housewives of Potomac.

Karen Huger Is A Member Of