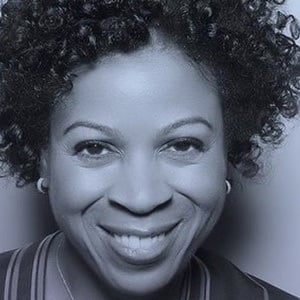 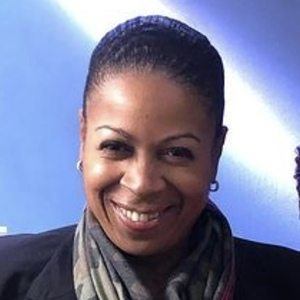 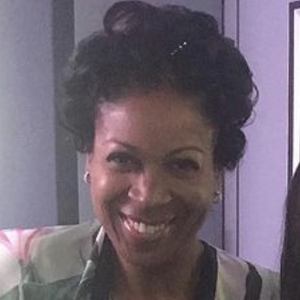 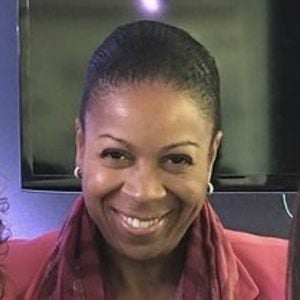 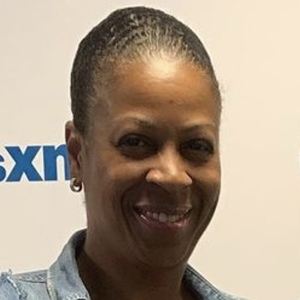 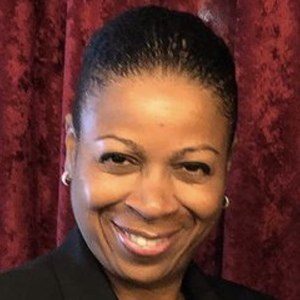 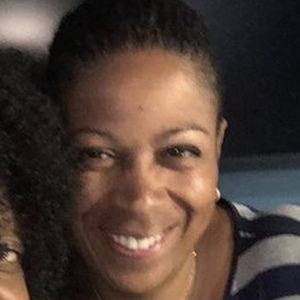 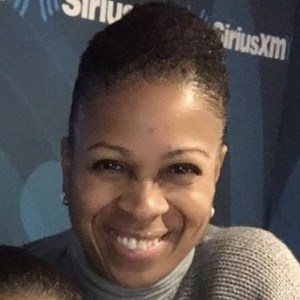 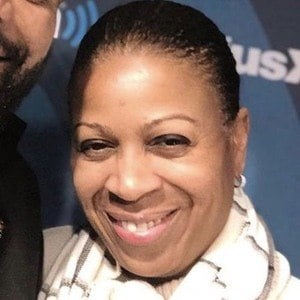 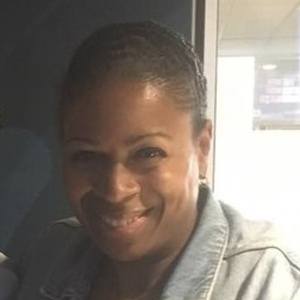 News columnist and radio host known for her SiriusXM program The Karen Hunter Show. She's addressed racial issues throughout her career and has often been met with controversy.

She attended Drew University, where she graduated with a degree in English. She joined the New York Daily News in 1988 and eventually became its first female African-American news columnist.

She founded a publishing company in 2007 and has written several New York Times Bestsellers.

She hails from Orange, New Jersey.

It was on her show in 2015 that then-presidential candidate Ben Carson told the story of a time he was at a Popeye's that was being robbed.

Karen Hunter Is A Member Of