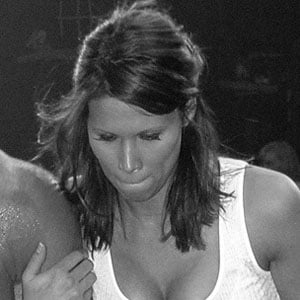 Female wrestler and valet, who was known for her time with Total Nonstop Action Wrestling.

She had her first experiences with professional wrestling while watching her ex-husband, Kurt Angle, in the WWE.

She earned the nickname, "Queen of the Mountain," while working for TNA.

She married her second husband, Jeff Jarrett, in 2010.

Karen Jarrett Is A Member Of