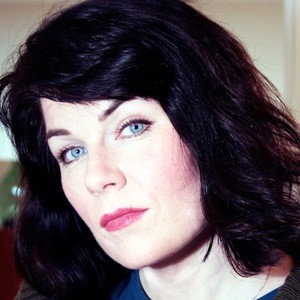 Comedian and screenwriter who rose to fame for her appearances on the TV series Mr. Show with Bob and David and The Book Group. She later served as the head writer for The Ellen Show in 2006-2007, as well as The Pete Holmes Show in 2014.

She began her career in comedy performing stand-up in San Francisco in the early 1990s.

In 2016, she began co-hosting the popular comedy/true crime podcast My Favorite Murder, which quickly became the #1 ranked comedy podcast on iTunes. She has produced the FOX sitcom Making History.

She was originally born and raised in Petaluma, California.

She has co-hosted the podcast Do You Need a Ride? alongside fellow comedian Chris Fairbanks.

Karen Kilgariff Is A Member Of