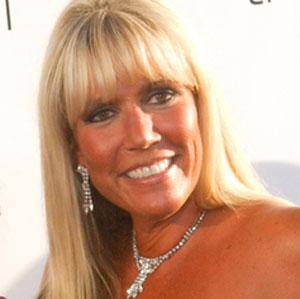 Screenwriter who is best known for penning the screenplay for the hilarious teen comedy, Ten Things I Hate About You (1999).

She studied at James Madison University in Virginia.

She has co-authored many of her screenplays with writing partner Kirsten Smith.

She was brought up in Bergen County, NJ.

She wrote the screenplay for the film Ten Things I Hate About You, which starred Bianca Kajlich.

Karen Lutz Is A Member Of