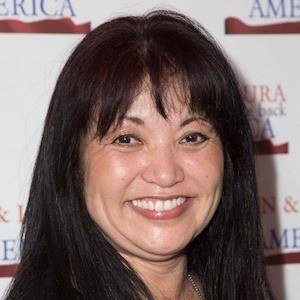 Television actress and comedian who is recognized for having appeared on The Jamie Foxx Show and Arrested Development. In 2014, she guest starred on an episode of Garfunkel & Oates.

She has a background as an improv performer and instructor.

She was a cast member of The Jim Henson Company's live stage show Puppet Up! - Uncensored.

Both she and Garcelle Beauvais were cast on The Jamie Foxx Show.

Karen Maruyama Is A Member Of