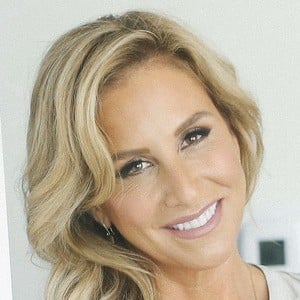 Businesswoman, writer, and creator behind lifestyle blog Leaving Louisiana, where she covers topics ranging from beauty to relationships, and more.

Her eldest daughter is country singer Jessie James Decker. She has been featured on her reality show Eric & Jessie: Game On.

She's married to her husband Steve. She has three children named Jessie, Sydney and John. They all have their own blogs.

Karen Parker Is A Member Of