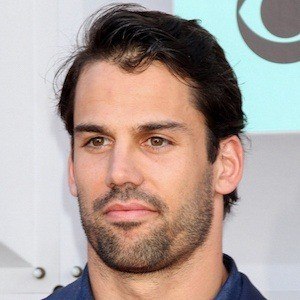 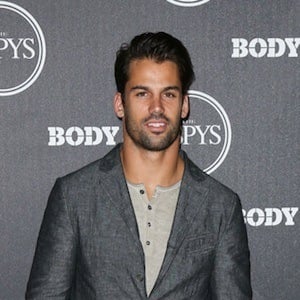 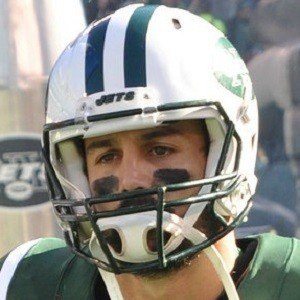 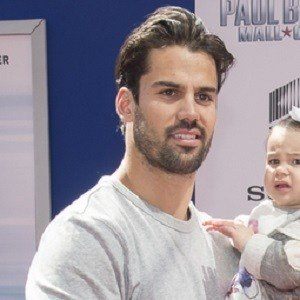 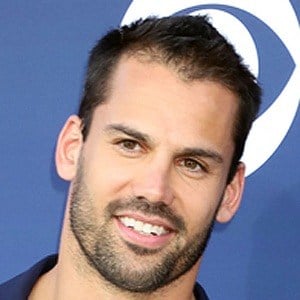 NFL wide receiver who was selected in the third round of the 2010 NFL Draft by the Denver Broncos. He totaled over 10 touchdowns and 1,000 yards in two straight seasons with the Broncos before signing with the New York Jets in 2014. In 2018, he signed with the New England Patriots.

He played both football and baseball at the University of Minnesota.

He was drafted by the MLB's Milwaukee Brewerss in 2009 and was also featured in a Sports Illustrated article in 2009.

He married country singer Jessie James in the summer of 2013. The couple became the subject of the E! series Eric & Jessie: Game On. He and Jessie have a daughter named Vivianne and sons named Eric Jr. and Forrest.

He was one of quarterback Peyton Manning's favorite targets during his tenure in Denver.

Eric Decker Is A Member Of