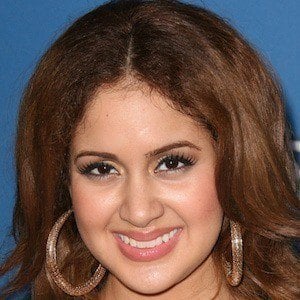 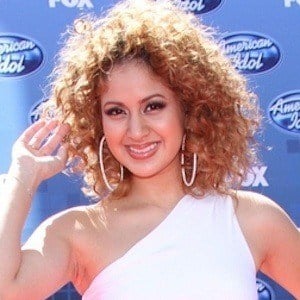 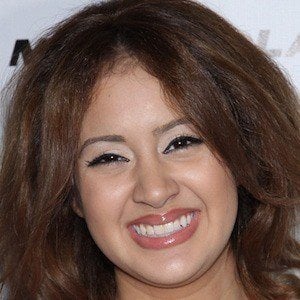 Singer who rocketed to fame in 2011 competing on the tenth season of FOX's hit reality series American Idol. She has since gone on to cultivate her following through her self-titled YouTube channel where she has gained more than 190,000 subscribers posting song covers.

After graduating from LaGuardia Arts School, she competed on the fifth season of Puerto Rico's Objetivo Fama.

She is particularly known on YouTube for his Spanish and Spanglish covers of popular songs such as Drake's "Hotline Bling."

Her father is Dominican and her mother, Elvira, is Peruvian.

A skilled songwriter, she wrote for the singles "Odio", "Trust", and "Gone Forever" on Romeo Santos' Formula, Vol. 2.

Karen Rodriguez Is A Member Of