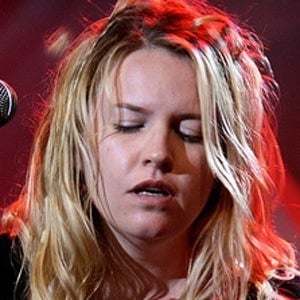 Belgian-born South African rock singer/songwriter who is widely recognized for the 2001 hit single "Afrikaners is Plesierig." The single was listed as one of the 100 greatest South African songs by the Sunday Times.

She studied drama at The South African School of Motion Picture Medium and Live Performance.

In 2016, she became one of the celebrity judges on South Africa's The Voice.

She married her husband Don Reineke in 2004, with whom she had a son. The couple divorced in 2010.

She had the opportunity to perform at the inauguration of President Thabo Mbeki in 2004.

Karen Zoid Is A Member Of