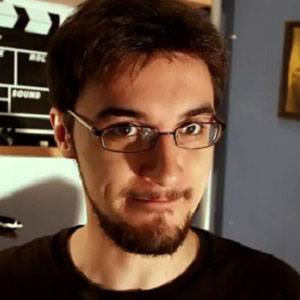 Video gamer and comedic movie reviewer better known as Yotobi who specializes in B-movie reviews and Dark Souls gameplay. He has earned over 1.4 million subscribers to his channel.

He first joined the YouTube world in October of 2006, uploading his first video in February of the following year.

He has a secondary YouTube channel called YotobiGames which has over 500,000 subscribers. He previously had a vlogging channel called Secondo Canale di Yotobi which he took down.

He is an Italian YouTuber who became engaged to Martina Sybelle Peloponesi.

He and Peter Rallis both found fame for their YouTube movie reviews.

Karim Musa Is A Member Of