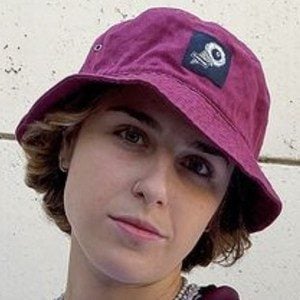 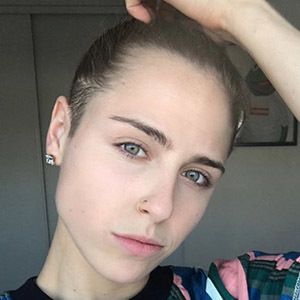 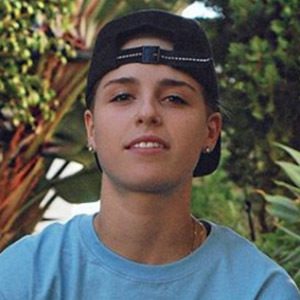 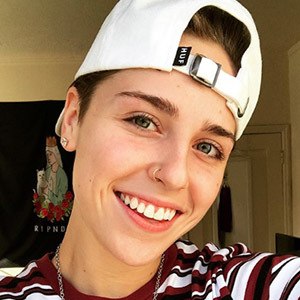 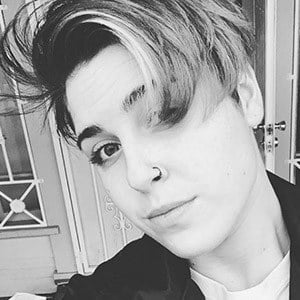 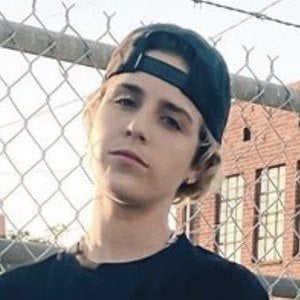 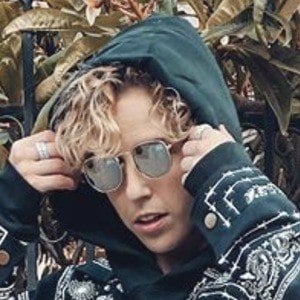 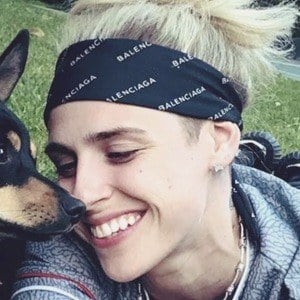 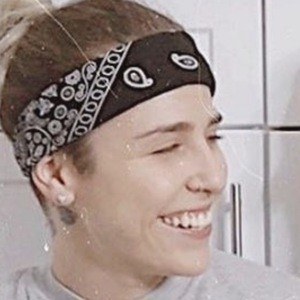 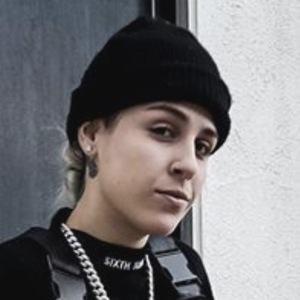 Social media and skateboarding star best known for running the collaborative Karin & Skyler YouTube channel with her ex-girlfriend Skyler Felts. They have earned over 1 million subscribers.

She was sponsored by the Canadian clothing line Reckless Behavior.

She has a younger sister named Lily. She and her ex-girlfriend Skyler Felts began dating in 2017.

In June 2018, she and Skyler shared their reactions to the music video for the song "What I Need" by Hayley Kiyoko and Kehlani.

Karin DeStilo Is A Member Of