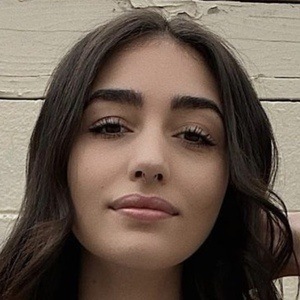 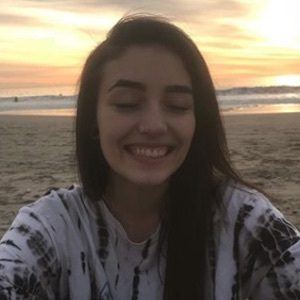 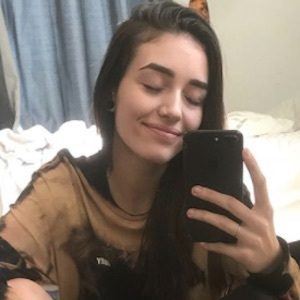 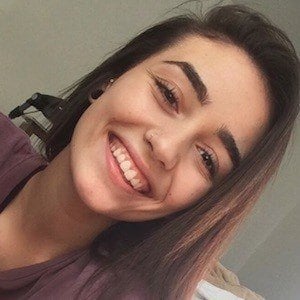 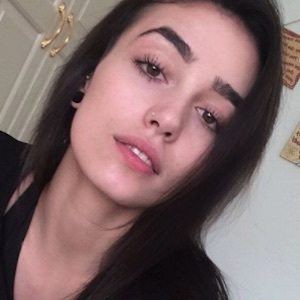 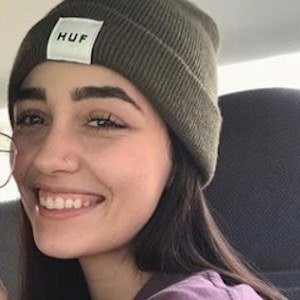 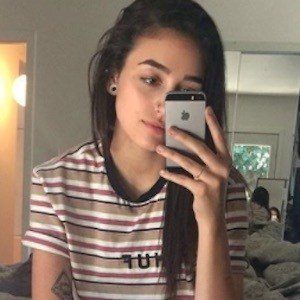 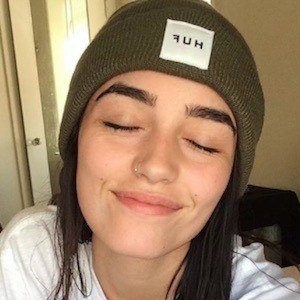 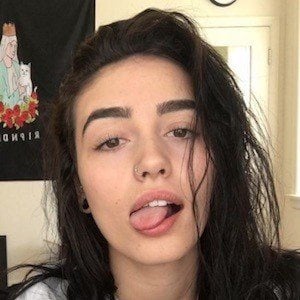 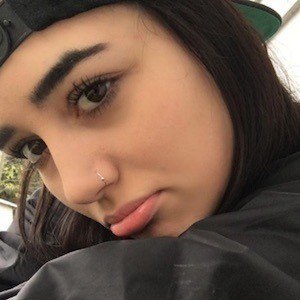 Rose to fame as one-half of the couples YouTube channel Karin & Skyler with her then-girlfriend, Karin DeStilo. They have earned more than 1 million subscribers creating tags, vlogs, and Q&As.

She made her debut on the Karin & skyler YouTube channel in October 2017 with the video "GIRLFRIEND TAG! | LGBTQ." The channel was originally a vlog channel for Karin.

Through Karin, she has inherited a substantial social media following of more than 300,000 Instagram fans. Her Instagram has featured selfies and photos of them together.

She and Karin DeStilo met in August 2016 and not long after they began dating. She has a sister named Crystal.

Skyler Felts Is A Member Of