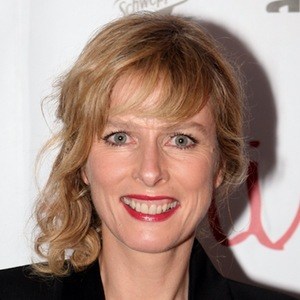 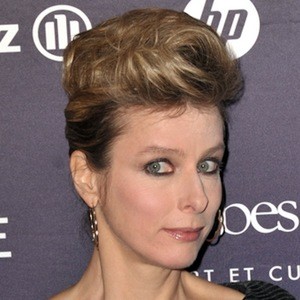 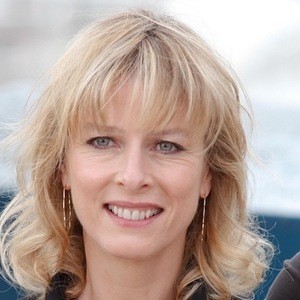 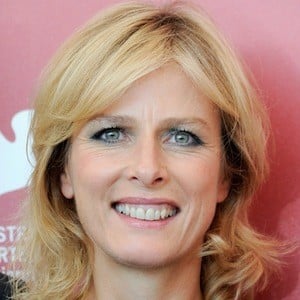 Her first on-screen role was in Love on the Move in 1986.

She was a jury member of the 2003 Cannes Film Festival. She has over 40,000 followers on her Instagram account.

She and Carole Bouquet both won the César Award for Best Actress.

Karin Viard Is A Member Of