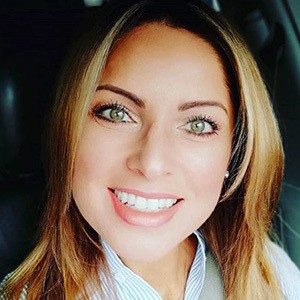 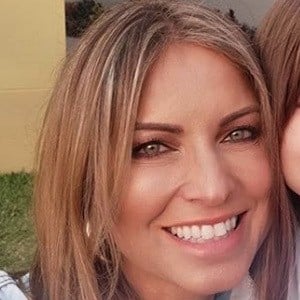 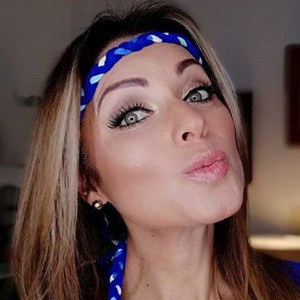 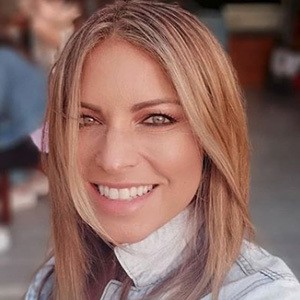 Television presenter who has served as a host on a wide variety of Peruvian shows, including Karina y Timoteo and Karina y Sus Amigos. She has served as a judge on reality shows like Pequeños Gigantes and Apuesto Por Ti.

She married actor Orlando Fundichely in 1999. She has children named Alejandro, Doris and Luciana.

She co-hosted the show Hola a Todos with Mathias Brivio in 2011.

Karina Rivera Carmelino Is A Member Of