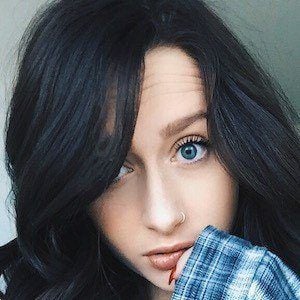 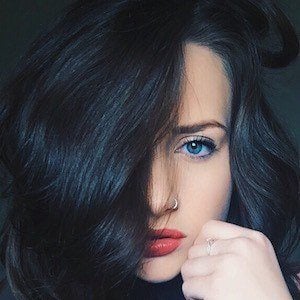 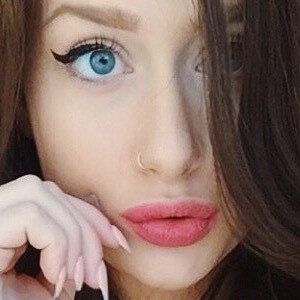 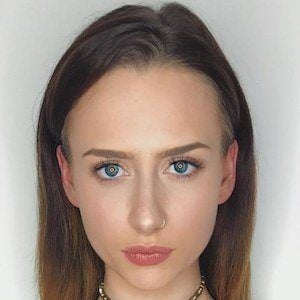 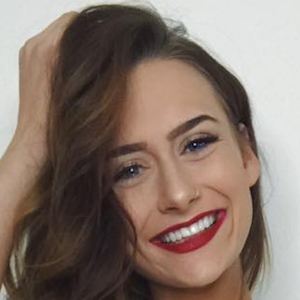 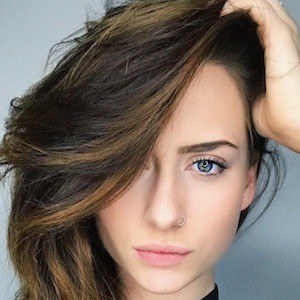 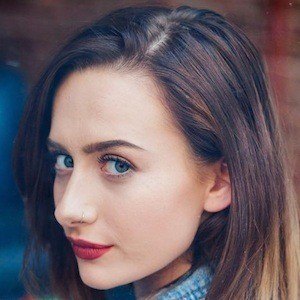 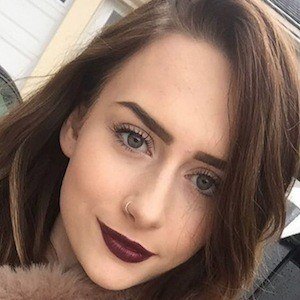 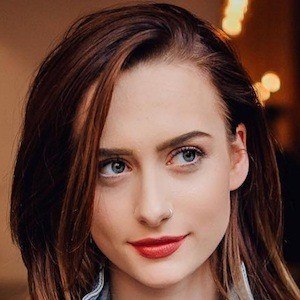 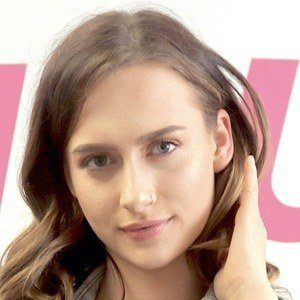 Popular Instagram personality and YouTuber who applies her artistic abilities in whatever she does. She enjoys dancing, acting, modelling, and doing makeup applications and loves fashion, singing cooking, sketching, writing, and designing. Her Instagram account boasts over 180,000 followers.

She is an inspiration to her friends and family and is someone who will help you talk through a difficult situation. She has a sense of humor and is very artistic.

She has been featured on her brother Christian's weeklychris YouTube channel a few times, including in the video "How Well Do You Know Me? (With my sister)."

Her parents' names are Stacey and John. She has two brothers named Christian and Crawford Collins who are social media celebrities. She also has an older sister named Kirsten.

She collaborated with Griffin Arnlund on a video titled "Guess The Item Challenge" in February 2015.

Karisma Collins Is A Member Of