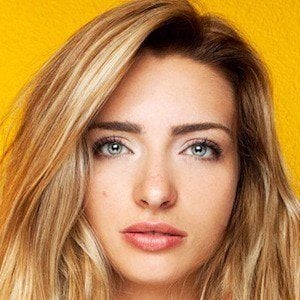 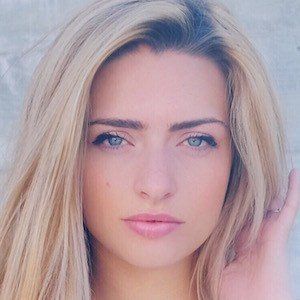 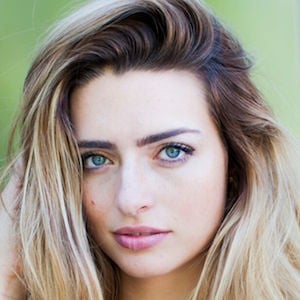 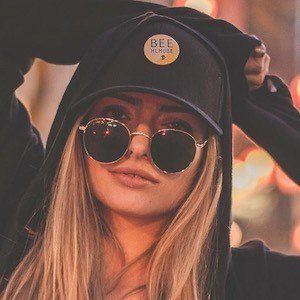 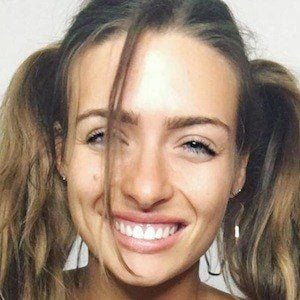 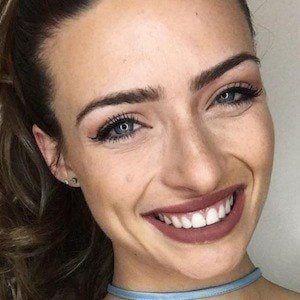 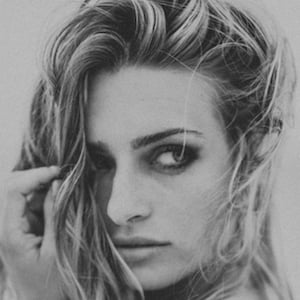 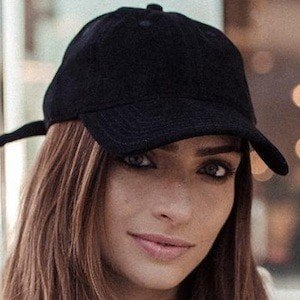 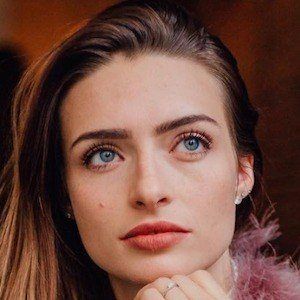 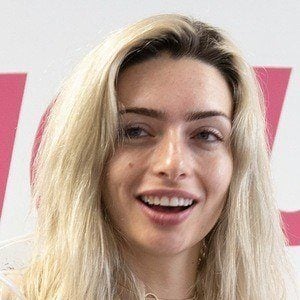 Talented vocalist who began working with Grammy producers and writers in the beginning of her teen years. She is featured on the MC Mario single "Anti-Gravity" and has released original songs of her own such as "Rainbows" from 2018. She is popular across social media platforms like Twitter, Instagram, YouTube, and Snapchat.

Her potential for stardom was evident early on as she was singing on key when she was less than 2 years old. She sang her first solo at age 5 and wrote her first song at 6. She then went on to win Calgary Junior Idol when she was 10.

She was named Miss Teen Calgary - World in 2012 and also competed in the Miss Teen Canada - World pageant. As an actress, she had a major role in the 2009 film Rust, which featured her original song "Could You Imagine."

Her parents' names are Stacey and John. She has two brothers named Christian and Crawford who are social media celebrities. She also has a sister named Karisma.

She collaborated with her brother Christian on the song "Best in Me."

Kirsten Collins Is A Member Of