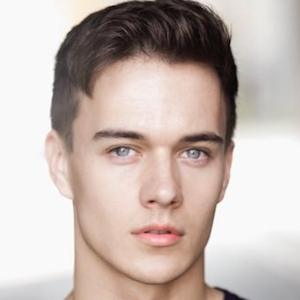 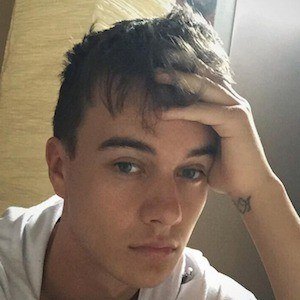 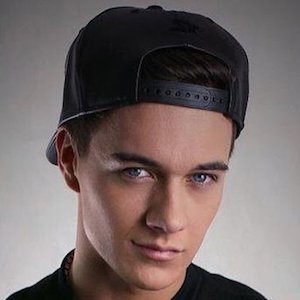 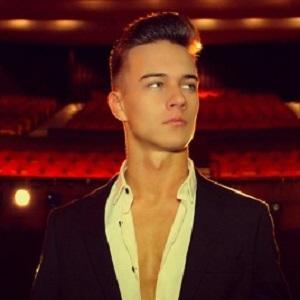 Known for his role as Ryan in the 2010 film Small Creatures, this English screen actor also appeared in theatrical productions of Oklahoma and The Wizard of Oz, as well as in an episode of Hollyoaks.

During his younger years, he trained at the Young Undiscovered Liverpool Actors (Y.U.L.A.) Drama School.

He was born in Liverpool, England, to Pauline Hughes.

He was born just one month after fellow British performer Holly Kenny.

Karl Hughes Is A Member Of