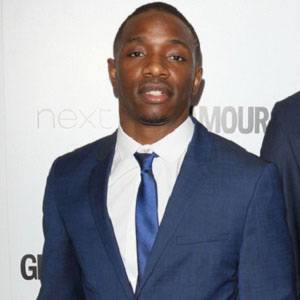 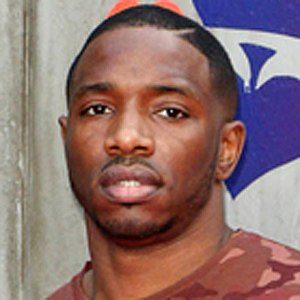 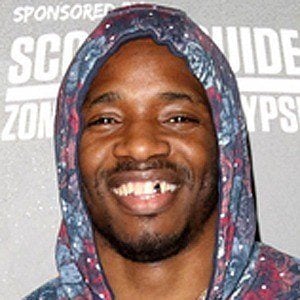 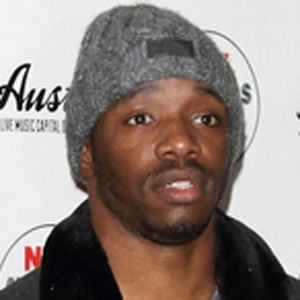 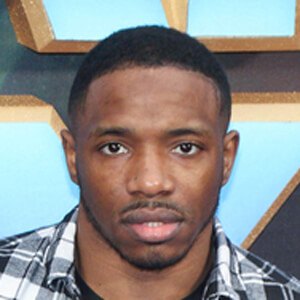 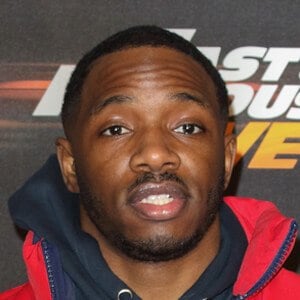 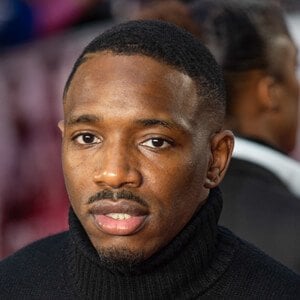 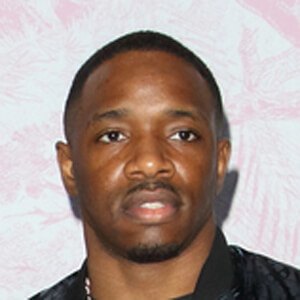 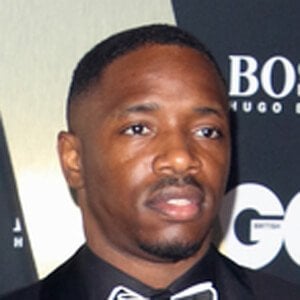 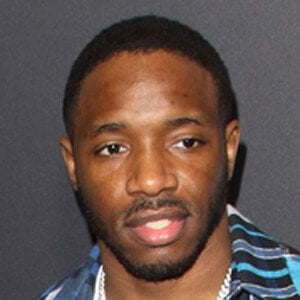 One half of the English hip hop duo Krept and Konan, who released the successful mixtape Young Kingz in 2013.

He met Casyo Johnson, AKA Krept, in 2005 when they were making music under the same aliases as members of the group Gipset. They became an official duo in 2009.

He and Krept broke a world record for Highest-Charting UK album by an Unsigned Act in 2014.

He is from South London, England and is the son of Delroy Wilson. His real name is Karl Wilson.

He and Krept defeated Dizzee Rascal, Rita Ora and Tinie Tempah for Best International Act: UK at the 2014 BET Awards.

Konan Is A Member Of