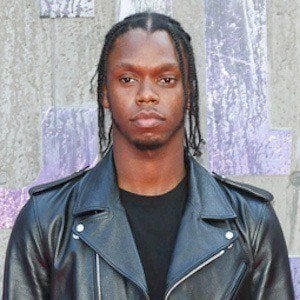 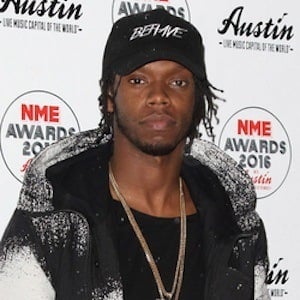 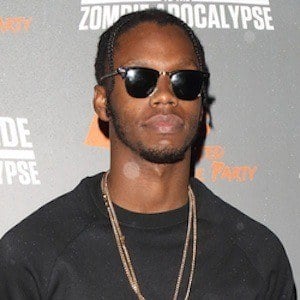 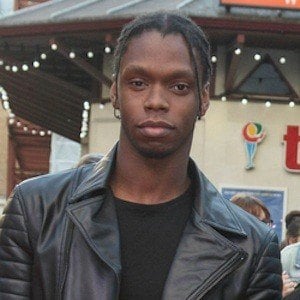 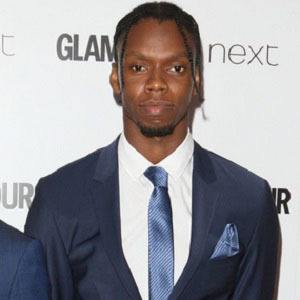 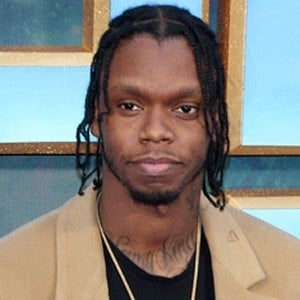 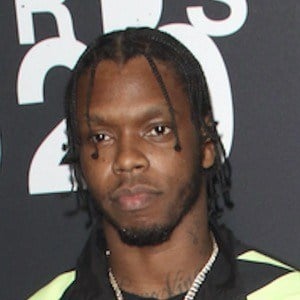 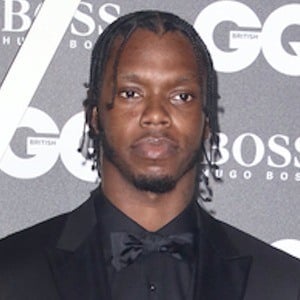 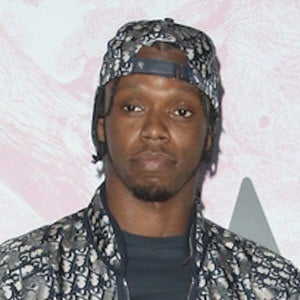 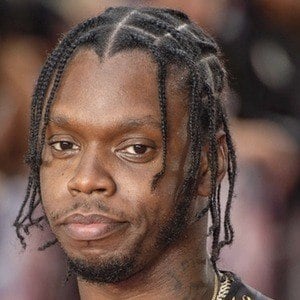 Born Casyo Johnson, he is one-half of the English hip hop duo Krept and Konan who released the successful mixtape Young Kingz in 2013.

He met Karl Wilson, AKA Konan, in 2005 when they were making music under the same aliases as members of the group Gipset. They became an official duo in 2009.

He and Konan broke a world record for Highest-Charting UK album by an Unsigned Act in 2014.

He is from South London, England. His cousin was also a fellow rapper named Cadet, whom he wrote the song "Letter to Cadet" about. He and Sasha Ellese welcomed their daughter Nala on June 11, 2020.

He and Konan have collaborated with Rick Ross, Jeremih, Skepta, and other artists.

Krept Is A Member Of