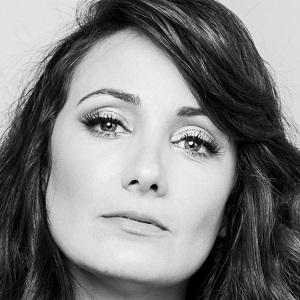 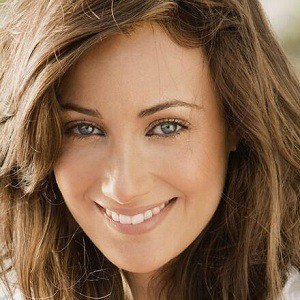 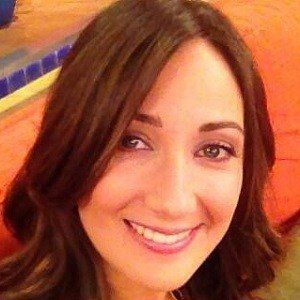 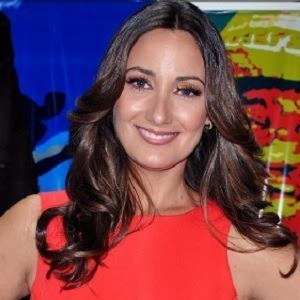 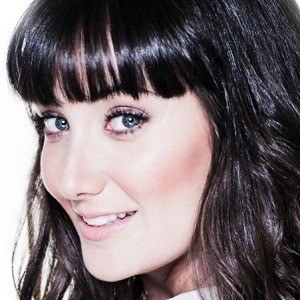 In her early teens, she was a finalist in a beauty pageant called Miss Borinquen Teen. She went on to study communications at the Universidad del Sagrado Corazon in her native Puerto Rico.

A successful model as well as a television host, she graced the covers of Agenda de Novias, Imagen, Buena Vida, and other Puerto Rican magazines.

She grew up in Guayama, Puerto Rico, in a family of Irish and French descent. She was married to music producer Tommy Torres from 2008-2018.

Karla Monroig Is A Member Of