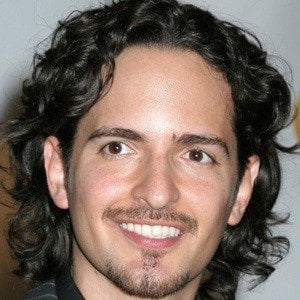 Grammy-winning producer from Puerto Rico known for his collaborations with superstars like Alicia Keys and Ricky Martin. Billboard Magazine named him the #1 Hot Latin Tracks Producer of 2007 and Composer of the Year in 2010.

He played the keyboard and violin at a young age and began composing tracks in high school.

The song "Como Duele" which he produced for Ricard Anoja became the number one song on Mexican and US Latin pop radio in 2008.

He married Karla Monroig in 2008; they later separated in 2018. The couple reconciled after spending months apart.

Tommy Torres Is A Member Of