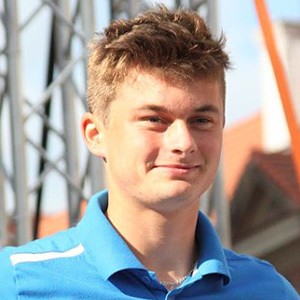 Midfielder who has earned fame for his play in Italy's Serie A for Sampdoria, with whom he signed in 2016. He has also earned caps for Poland's national team, and scored his first ever international goal for the squad in January 2014.

He was named to Poland's preliminary 35-man roster for the 2018 FIFA World Cup.

His parents' names are Elizabeth and Rafal. He has one sister named Sylwia.

He and Fabio Quagliarella have played as teammates for Sampdoria.

Karol Linetty Is A Member Of