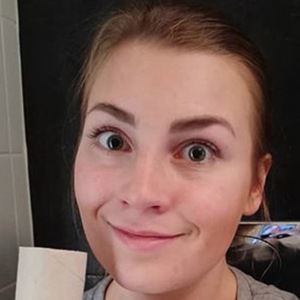 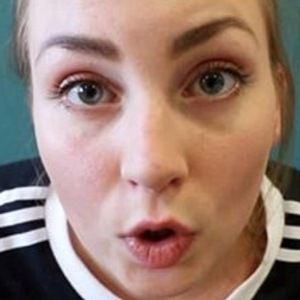 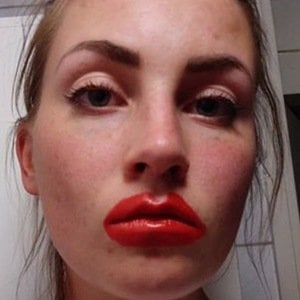 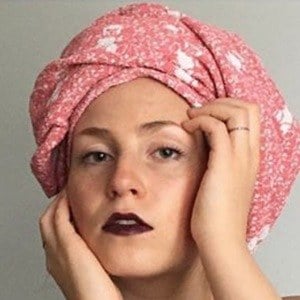 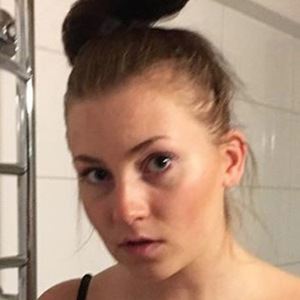 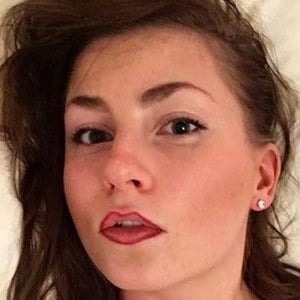 Comedy personality and vlogger on YouTube whose videos are found on the channel KAROLIINA. She has also used Instagram to post situational and relatable comedy skits.

She had Corbyn Besson, Jonah Marais and Zach Herron from Why Don't We on her channel for a video called "HUMAN GOOGLE TRANSLATE."

She is from Finland.

She mirrored a pose that Sara Chafak did for an Instagram picture for her own Instagram feed.

Karoliina Tuominen Is A Member Of