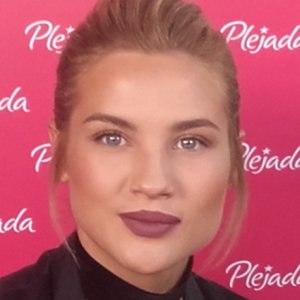 She made her first TV appearance on season 1 and 2 of the drama show Miłość na bogato.

She worked as a presenter with TTV on the program DeFacto.

She has a brother named Bartłomiej.

Both she and model Osi Ugonoh competed on Top Model.

Karolina Gilon Is A Member Of