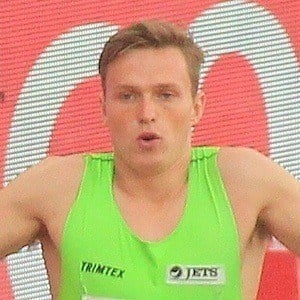 He made his youth tournament debut in track and field in 2013 at the Norwegian Youth Indoor Championships. He won eight gold medals there.

He was originally born and raised in Ulsteinvik, Norway.

He competed against Kerron Clement at the 2016 Summer Olympics.

Karsten Warholm Is A Member Of