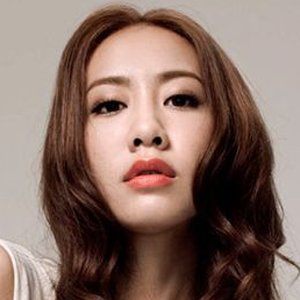 Hong Kong singer who originally came to fame as a member of the girl group Cookies before breaking out as a solo artist with releases like In Control and Glamourous. She is also an actress known for her roles in such films as Love @ First Note.

She won the Outstanding Singer Award from the RTHK Top 10 Gold Songs Awards.

She has performed live with Angela Au.

Kary Ng Is A Member Of