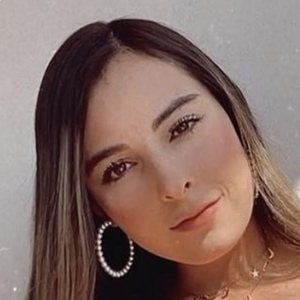 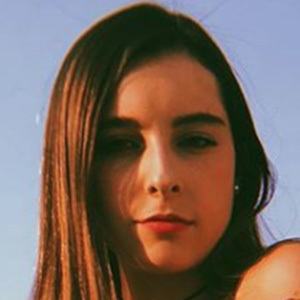 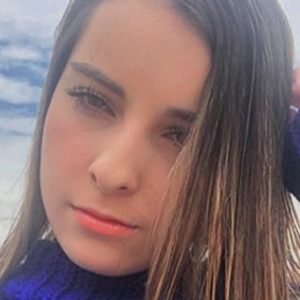 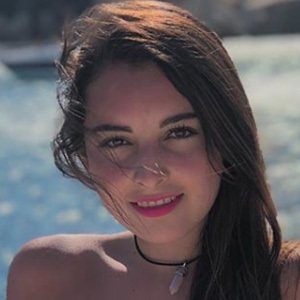 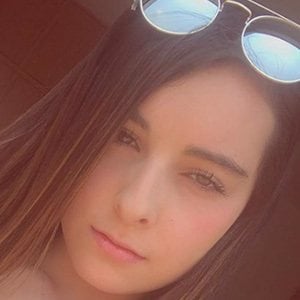 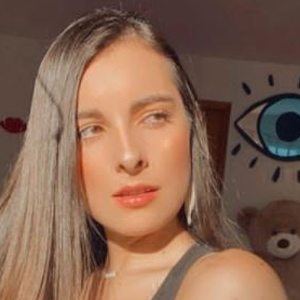 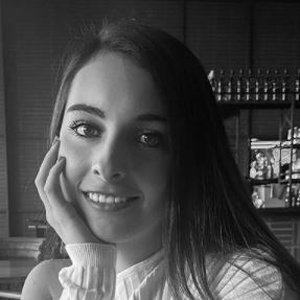 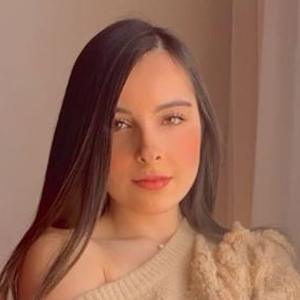 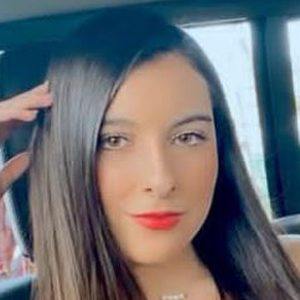 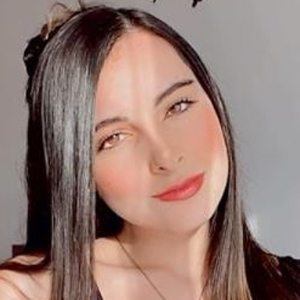 She has loved to sing, dance, and act since childhood.

She won Best Young Lead Actress at the 2000 Premios TVyNovelas Awards for her role in Tres Mujeres.

Karyme Hernández Is A Member Of