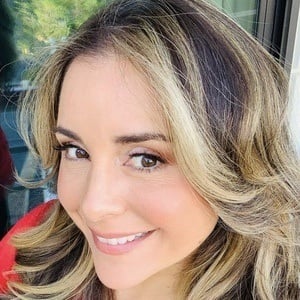 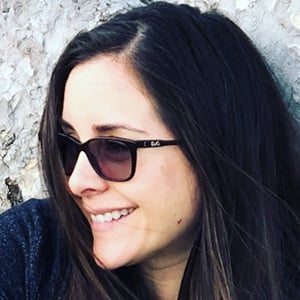 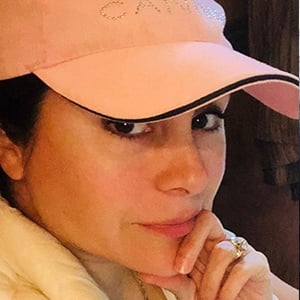 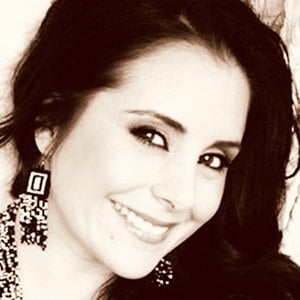 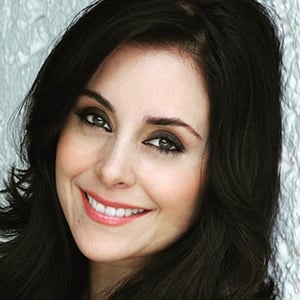 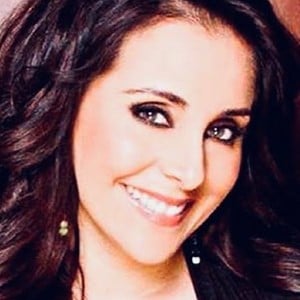 Early in her career, she played the supporting role of Liliana in the soap opera Volver a Empezar.

A singer as well as an actress, she performed the second season theme song of the hit telenovela Mujeres Asesinas.

She was born and raised in Mexico City and is the cousin of professional soccer player Jaime Lozano. She was briefly married to Aitor Iturrioz. The couple had a daughter named Angela Iturrioz Lozano.

She had a relationship with fellow Telenovela star Jorge Luis Pila.

Karyme Lozano Is A Member Of