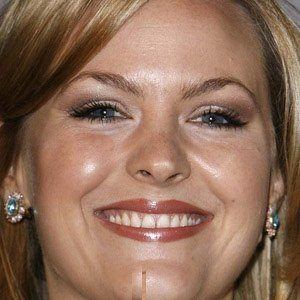 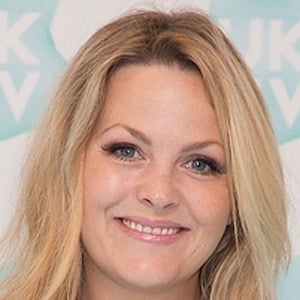 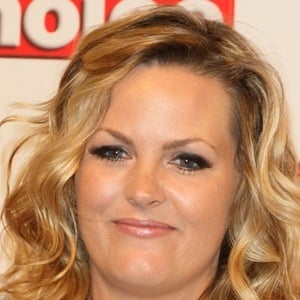 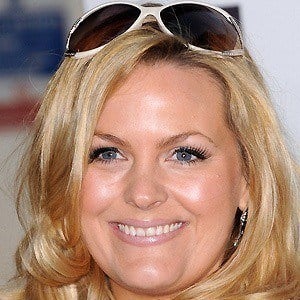 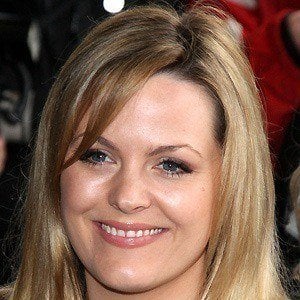 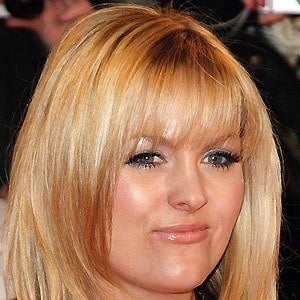 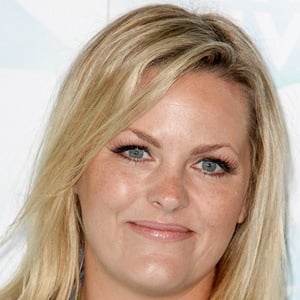 She had her fist small television role on Always and Everyone in 2000.

She is a three-time British Soap Award winner.

She married Neil Madden in 2007. The couple has twins named Freddie and Edie. She has a brother named Dan.

She acted alongside David Tennant on two episodes of Doctor Who in 2005.

Jo Joyner Is A Member Of