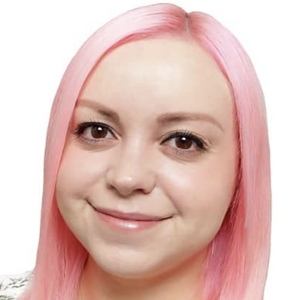 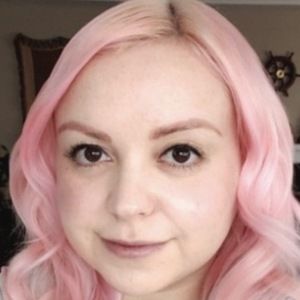 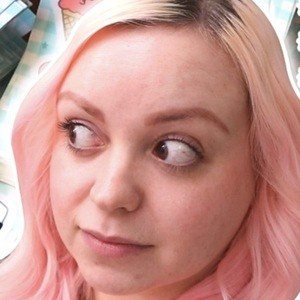 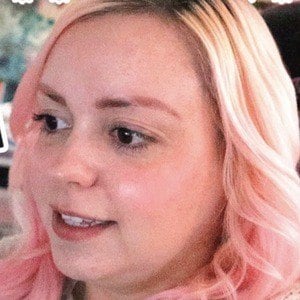 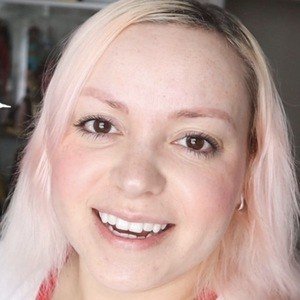 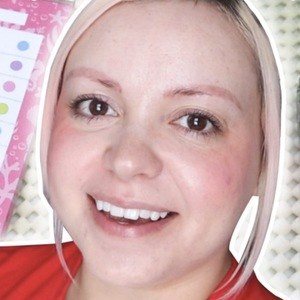 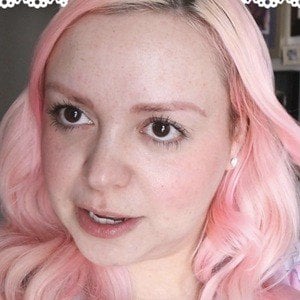 Artist who became popular for her art tutorials and drawing demos on her BayleeCreations YouTube channel. She has accumulated more than 1.1 million subscribers. She also has a Doodle Domain account, which offers step-by-step drawing tutorials specifically for kids.

She started her YouTube channel in 2012 while attending college for animation. She worked professionally on TV shows and animated feature films while continuing to grow her online audience.

She posts video blogs to her BumbleBaylee channel about her day-to-day life as an artist and animator.

Her full name is Baylee Jae Neubeker. She has an older brother named Wendell and a younger sister named Brooklyn. She married her long-term boyfriend Christian in October 2017.

She received an iPad from SoCraftastic after winning a contest on her channel in 2013.

Baylee Jae Is A Member Of