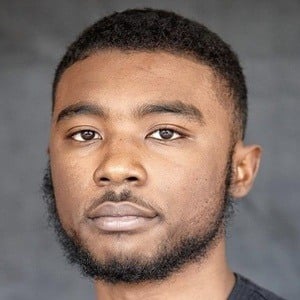 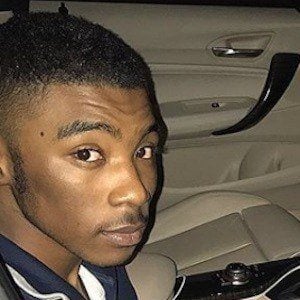 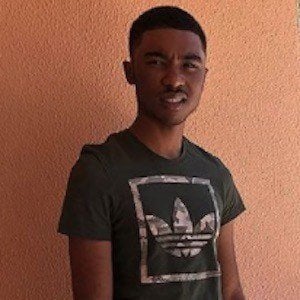 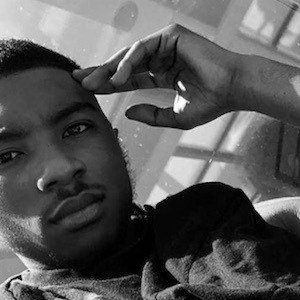 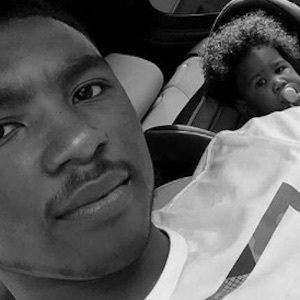 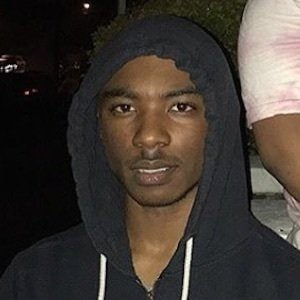 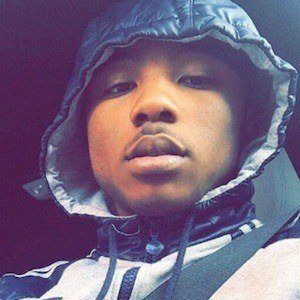 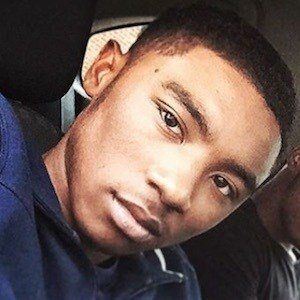 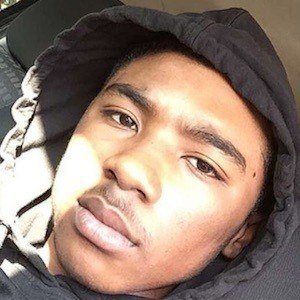 He began his professional acting career in 2013.

He is from Lewisham, England, UK and has a sister. He has shared photos of his son on Instagram.

He and fellow Dumping Ground star Leanne Dunstan were interviewed about the challenges of acting.

Kasey McKellar Is A Member Of