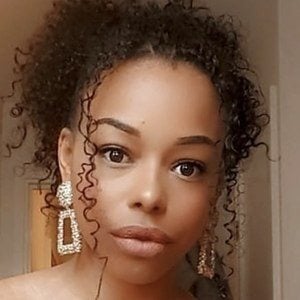 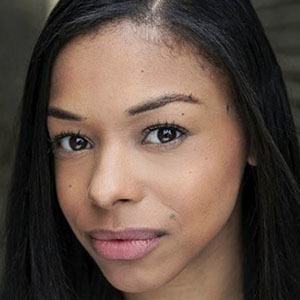 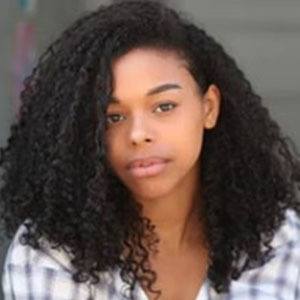 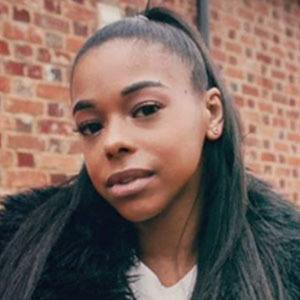 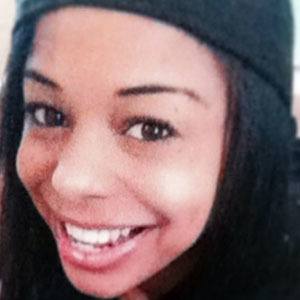 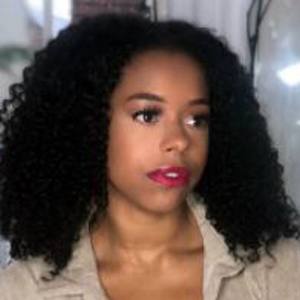 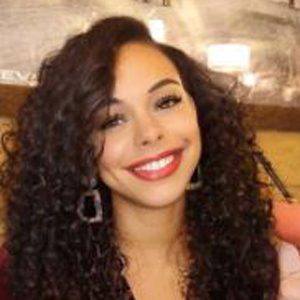 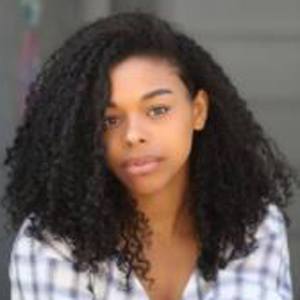 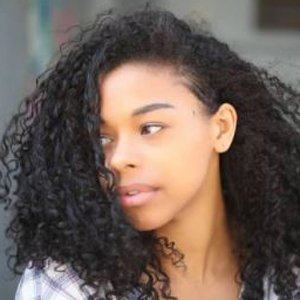 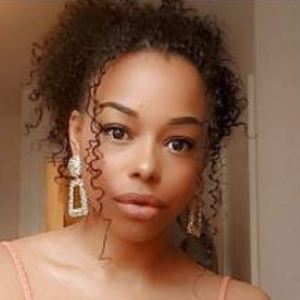 British actress most notable for her role as Faith Davis on The Dumping Ground. She also had a recurring role on the long-running British series EastEnders.

She made her debut in 2011 when she appeared in three episodes of Postcode.

On EastEnders, she is usually hanging around with the gang that the character Liam Butcher is a part of.

She was born in England.

Leanne Dunstan Is A Member Of