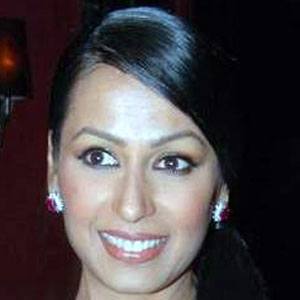 Indian actress who played roles in various Hindi and Marathi films, including Holiday in 2006 and City of Gold in 2010.

She had an early role as Mona Darling in the 1994 miniseries Hello Bollywood.

She competed in such beauty contests as Miss University World and Miss India.

She and Kajol both had screen acting careers in India.

Kashmira Shah Is A Member Of