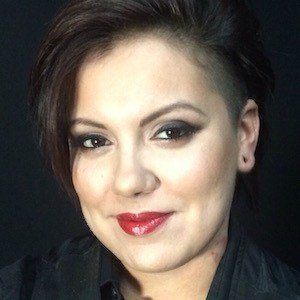 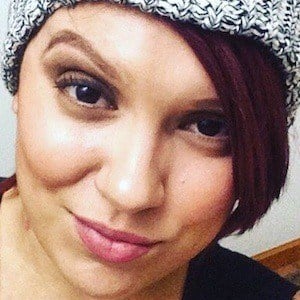 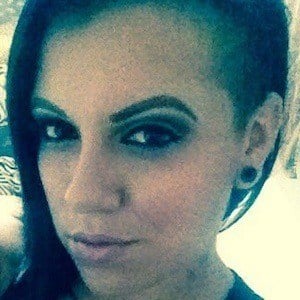 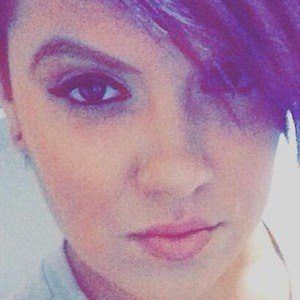 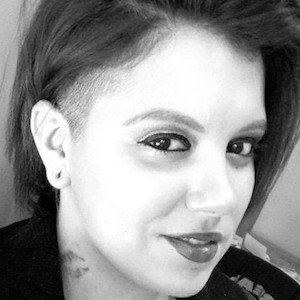 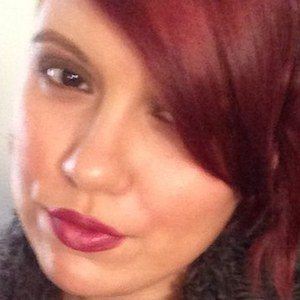 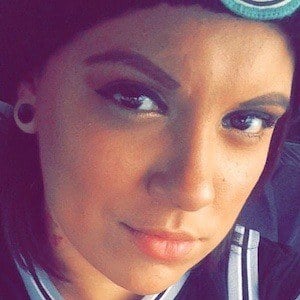 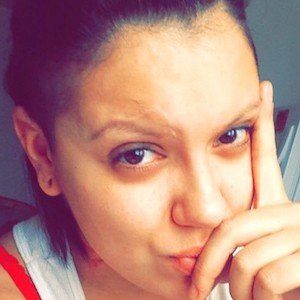 She was one of three cast members to last the entire season of Bad Girls Club without being removed from the house.

She is from Zion, Illinois.

Kat Florek Is A Member Of