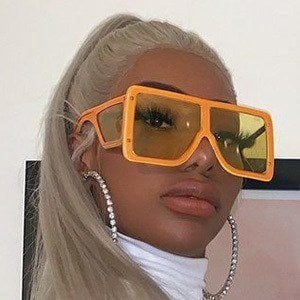 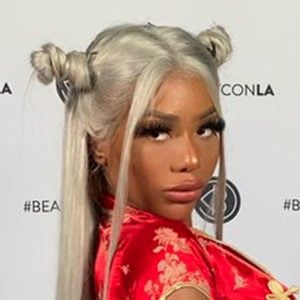 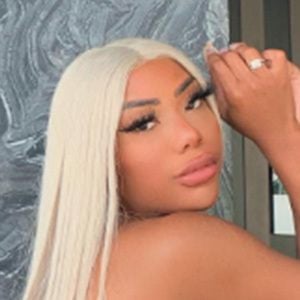 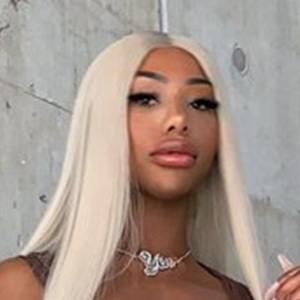 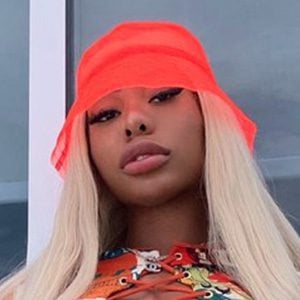 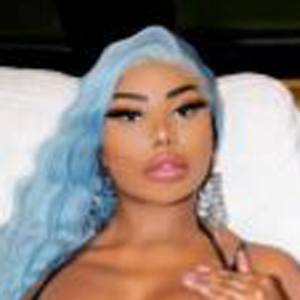 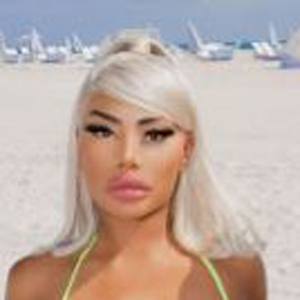 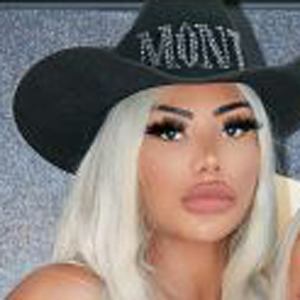 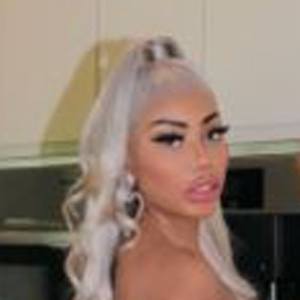 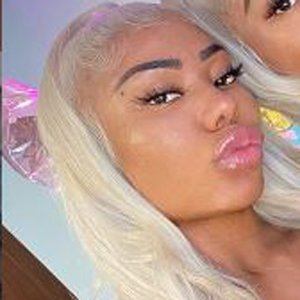 She began attending top fashion schools in New York City in pursuit of a Bachelor's degree while also beginning her career in entertainment.

She earned the nickname of The Uptown Princess.

She and Shannade were born in Montclair, New Jersey and lived in Georgia for ten years before relocating to New York City.

She was photographed by Terry Richardson. She has also been featured in Vogue Italia.

Shannon Clermont Is A Member Of