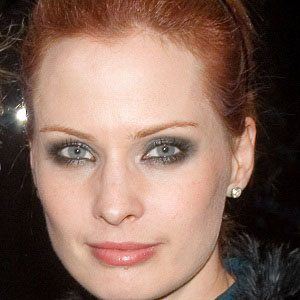 Notable for her role as Eszter on the Hungarian television series Hacktion, she is also recognized for her work in films such as Europa Expressz (1999) and Blood and Chocolate (2007).

At the start of her career, she played Vera in twenty-five episodes of the TV series Eretlenek.

In 2003, she guest-starred in an episode of the American television series CSI: Crime Scene Investigation.

Born Katalin Kovacs, she spent her youth in Gyor, Hungary, and is the sister of fellow Hungarian actress Reka Kovacs. In the late 1990s, she was briefly married to actor David Vermes.

She and Hungarian-American actress Lili Bordan were both featured in a Season 14 episode of the British crime series Silent Witness.

Kata Dobo Is A Member Of