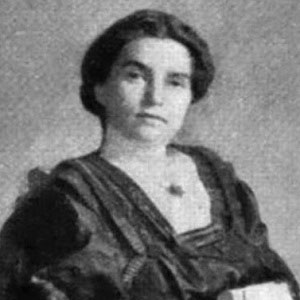 Famous as the first female elected official in the state government of Oklahoma, she served two terms as Oklahoma Commissioner of Charities and Corrections.

After graduating from St. Joseph's Academy in the late 1800s, she briefly worked as a schoolteacher.

While in office as Commissioner of Charities and Corrections, she worked to make education compulsory; to end child labor; and to help the poor and abused.

The child of Rachel and John Sheill, she spent her youth in Nebraska, Kansas, and Oklahoma.

Kate Barnard Is A Member Of