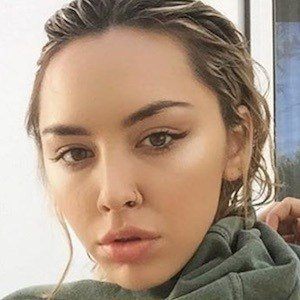 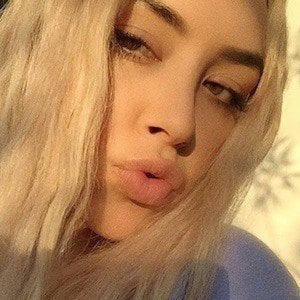 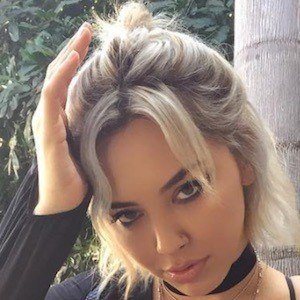 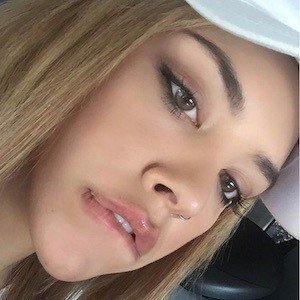 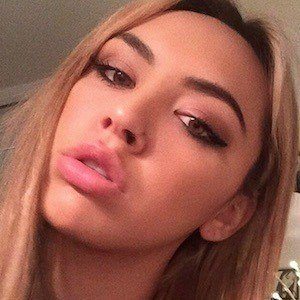 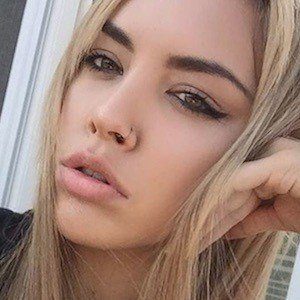 One of two members who make up the sibling DJ duo DELORA that released Badpink Mix: Vol 1 on their SoundCloud account.

An early track of DELORA was titled "Hey Mami."

She was born to Albert and Darla DeLoera. She is joined in the duo DELORA by her sister Devyn DeLoera.

Nhala Is A Member Of