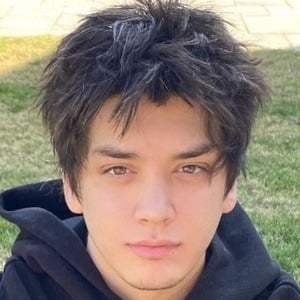 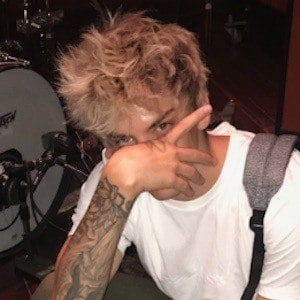 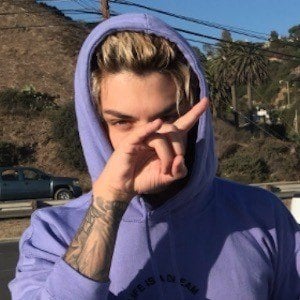 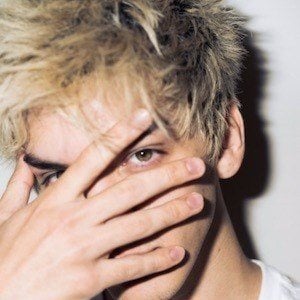 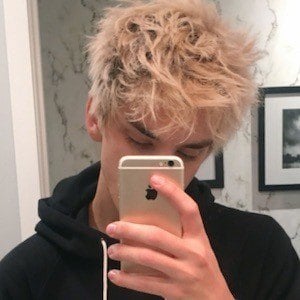 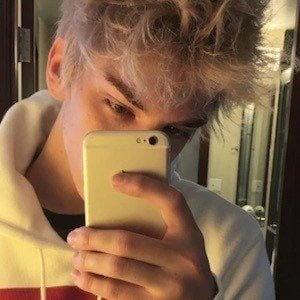 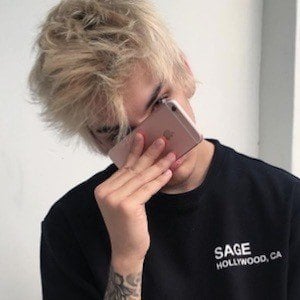 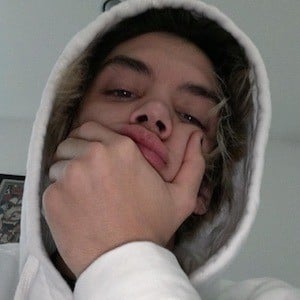 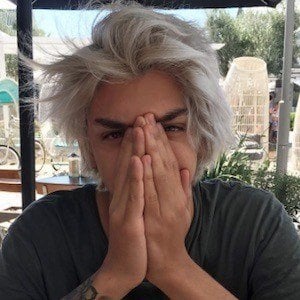 American indie pop artist whose debut EP, Wonderland, earned him substantial buzz upon its release in 2016.

He grew up in Snyder, Texas and began drumming at eight years old. He began producing his own songs at fourteen.

The majority of his Wonderland EP was written and recorded in the Hollywood mansion owned by EDM stars DVBBS.

His real name is Kyle DeLoera. He grew up in a musical family. His parents are Albert and Darla DeLoera and his sisters Devyn and Nhala formed the pop duo DELORA. He began dating Loren Gray in 2020 but they later split in early 2022.

He has released music on the KANARY label created by Alex Andre and Christopher Chronic.

DYSN Is A Member Of