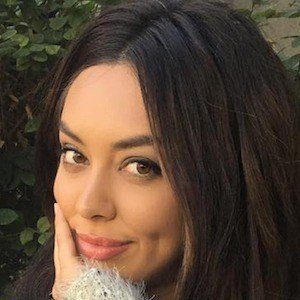 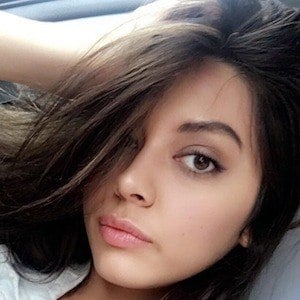 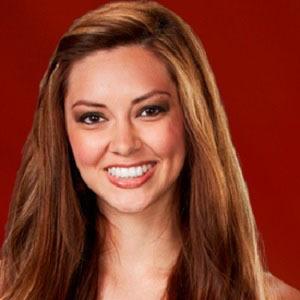 Initially famous for competing on Season 3 of The Voice, she later became known as one half of the sibling DJ duo DELORA. The band's YouTube channel has earned over 10,000 subscribers.

Shortly after being eliminated from The Voice, she released an iTunes single titled "Paralyzed."

The tracks listed on her band's SoundCloud page include "Rockstah" and "Hey Miami."

She and her sister and musical collaborator, Nhala, were raised in Snyder, Texas. Their brother is fellow pop singer DYSN and their parents are Albert and Darla DeLoera.

She and Kelly Crapa both competed on the third season of The Voice.

Devyn DeLoera Is A Member Of