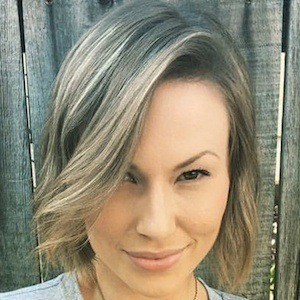 Known as either KatersOneSeven, Katers17, or KateInRealLife, she is a YouTube star who has been active on the platform from 2010. She has taken multiple breaks from being a YouTuber, because of safety and identity issues. The first one was in 2012 and the second in 2014. She began working for MTV in 2015.

She lived in England and would come to the United States on vacations or for YouTube conventions. She decided to relocate to California, as it seemed the appropriate place to be for her continuing career.

The second break she took from YouTube was of a more serious matter, as she had been making most of her income off of the site. When hackers found their way into her social media accounts, she ceased to make money and was completely broke, causing her fans to worry about her mental well-being.

Her mother is English, while her father is American. She spent most of her early life in England. When she moved to the United States, she moved in with fellow YouTuber SMPFilms. They became engaged but broke off the engagement in early 2014. She has a pet Shih Tzu named Ding Ding.

She is friends with fellow YouTube star TJ Smith.

Kate Elliot Is A Member Of