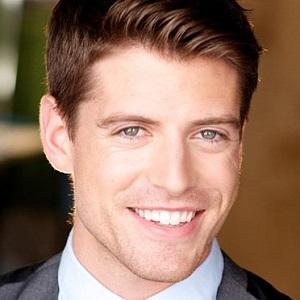 Musician, actor, and gamer who gained international recognition in 2013 for his Highway Singalongs, which have since been turned into a national Nissan campaign. He is known on YouTube as ivyleaguepunk.

He started playing piano at 5 and video games at 6.

He has two dachshunds named Lucy and Ricky.

He was born to Sharon and Edward Smith. He and his family moved around a lot when he was growing up. He attended four different schools in four years across Texas, Utah, and Ohio.

He was in a pop-punk band with fellow YouTube sensation Kurt Hugo Schneider in college.

TJ Smith Is A Member Of